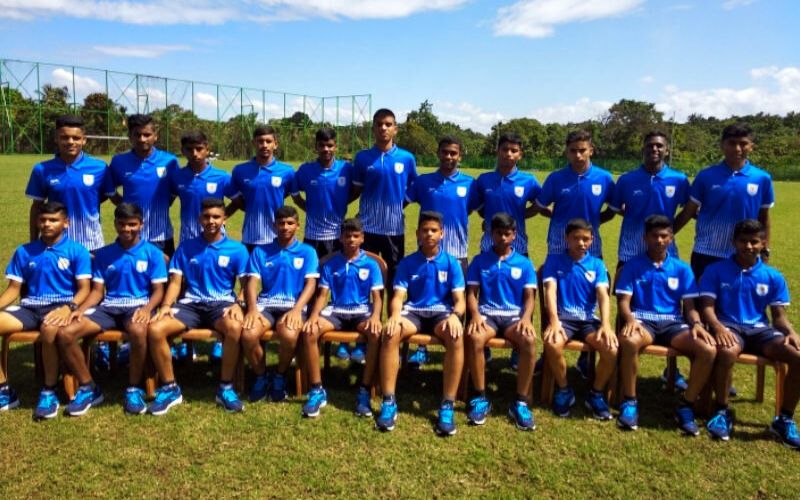 Dempo SC outplayed Sporting Clube de Goa 5-0. They would have taken the lead in the second minute when Arnold Oliveira’s attempt beat the Sporting keeper but defender Elliot was quick to clear the ball off the line to keep the scores 0-0.

However, Dempo SC, who dominated the initial stages finally broke the deadlock through Sherwin Abranches who headed in a Shamik’s corner kick.

In the 25th minute, Dempo SC scored their second through Arnol Oliviera before a goalkeeper howler gifted the third for Dempo as Shreyash Naik slammed the ball with no one infront of the goal.

In the second half, Dempo SC were reduced to 10 after Yashas Kolgaonkar received double booking in the span of two minutes. However, Dempo SC netted two more goals through Naythan Coutinho and Rohit Shirodkar penalty kick.