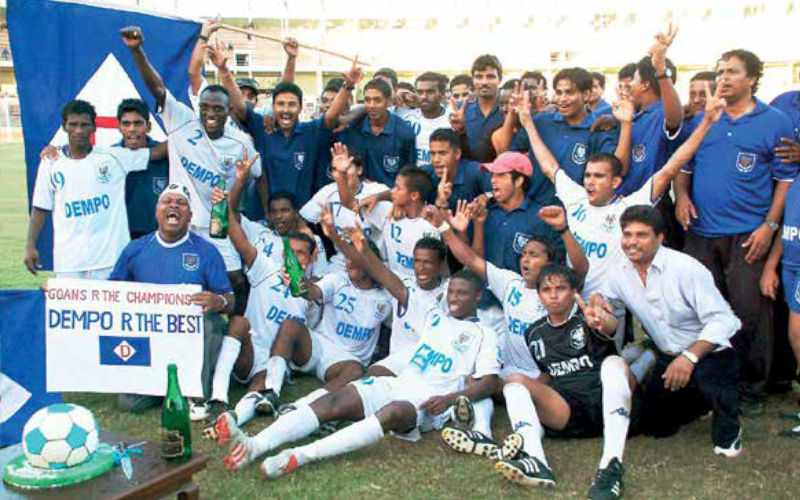 Having finished third the previous season, Dempo began with a 0-2 loss against defending champions Mahindra United in the opener. The two sides were then involved in a neck-and-neck race for the title but the Goans eventually crossed the finish line with a match to spare. Many thought the battle would go down to the wire when Dempo dropped points against Air India (2-2) in the penultimate round but Mahindras failed to beat East Bengal and eventually finished third, behind JCT. 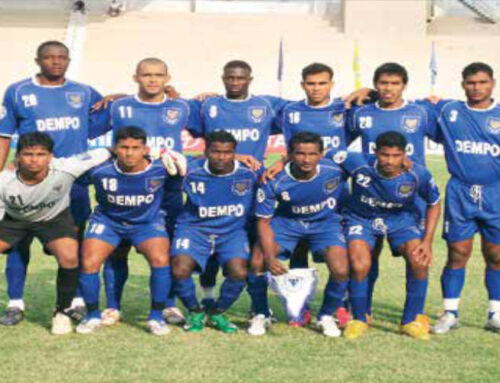 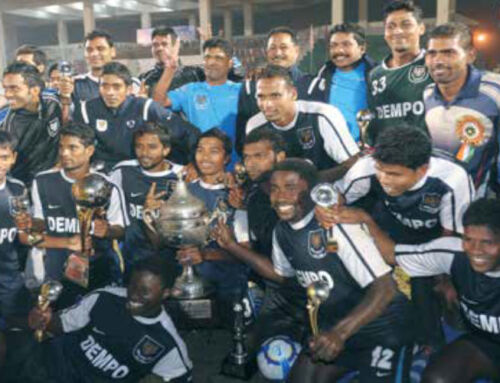 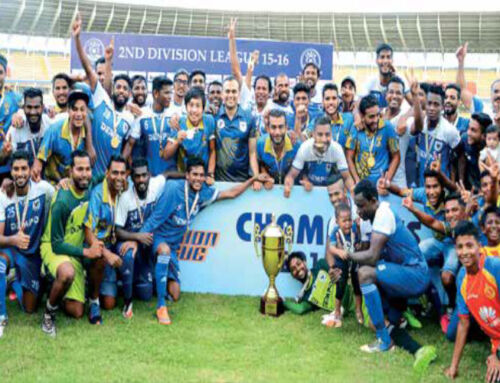 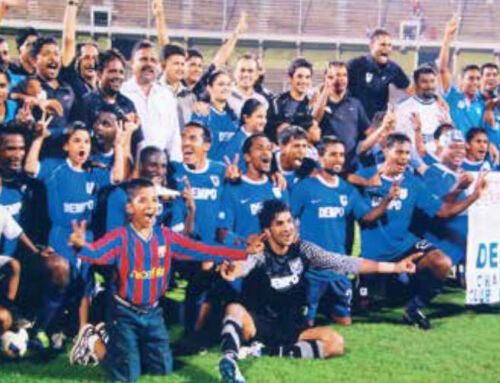