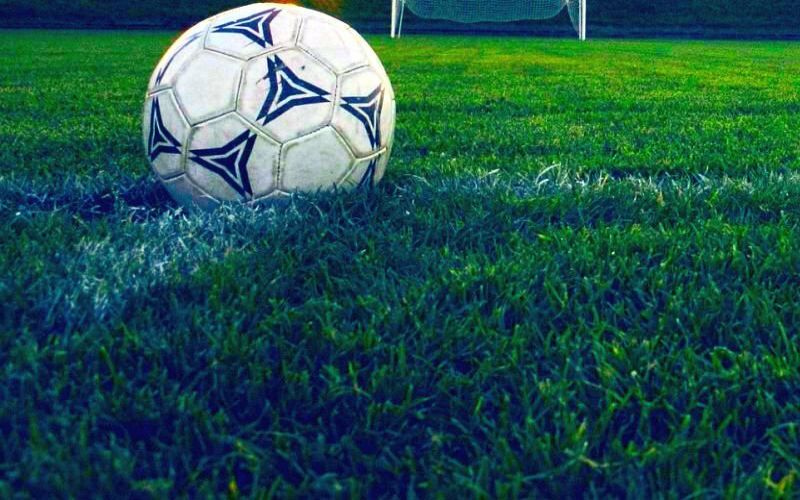 Dempo SC made light work of Sesa FA as they beat them 4-0 in the Goa Football Association U-16 League First Division match at Sanquelim ground on Wednesday.

Shreyash Naik scored the first in the 20th minute and Shamik Vas doubled the lead at the half hour mark as they led 2-0 at the breather.

In the second half Dempo SC scored their third after Sesa FA player scored an own goal while Nathan scored the fourth for Dempo SC late in the game.