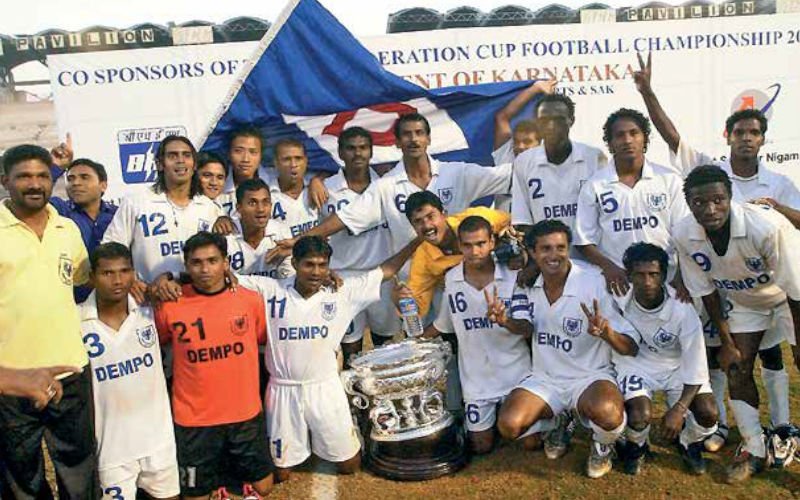 Instead of celebrating their first Federation Cup triumph, Dempo, and the world of football, were left to mourn the death of Brazilian striker Cristiano Junior who collapsed after scoring his second goal that helped Dempo crush Mohun Bagan 2-0 at the Kanteerava Stadium in Bangalore. The Goan club had lost twice in the final (1996 and 2001) earlier.