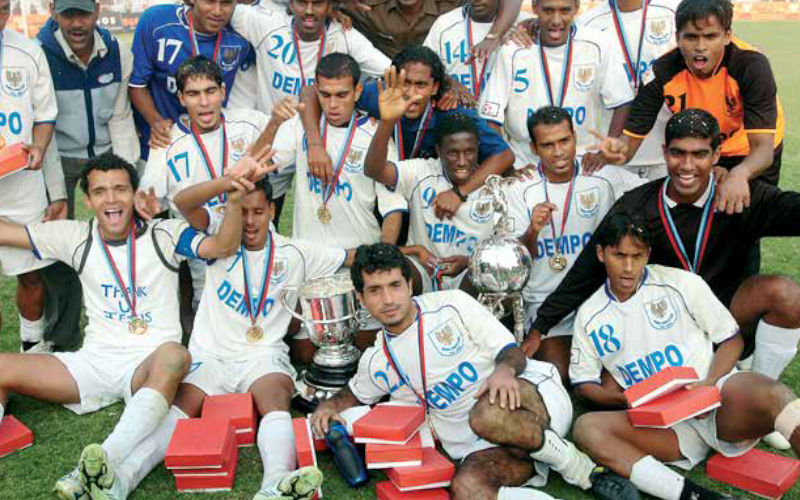 Nigerian striker Ranti Martins struck a majestic goal in the last quarter to help Dempo defeat JCT Mills 1-0 and claim its maiden title in the national capital. Although the margin of victory was narrow, the Goans were clearly the better side in the final and rival goalkeeper Kalyan Chaubey only delayed the inevitable. Earlier, the two sides had played out a 1-1 draw in the quarter-final league, a result that ensured a place in the semifinals for both teams.