Anthony Pereira was a fine striker with Vasco, even finishing as top scorer in the Goa Professional League in 2005, but at Dempo he was rendered surplus to the requirements upfront where several established strikers were in contention. Armando Colaco however saw something in him and turned him into a winger. Pereira quickly settled into his new role and proved to be among the best in the business, setting the right wing on fire. He was an automatic choice for both club and country and there were very few players who could match his speed on the flanks. An unfortunate injury curtailed his career but not before he had collected enough silverware in both domestic and international football, inclusive of two Nehru Cup trophies. 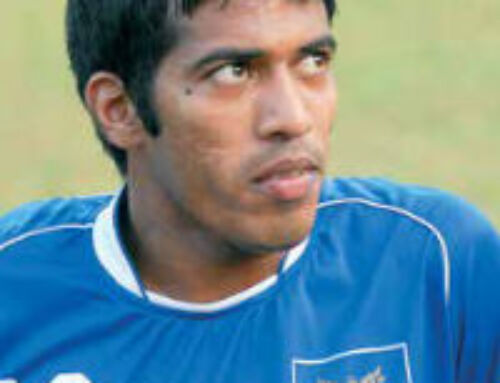